skip to main | skip to sidebar

Rent a bike from Greenway Bicycles and explore Central Florida's most beautiful scenery!

We are located on the Florida Greenway Trail System, offering 60+ miles of fun for the whole family!

We also have a full-service repair department, offering service while you wait! 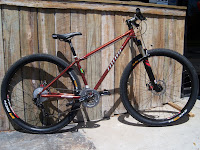 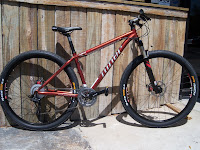 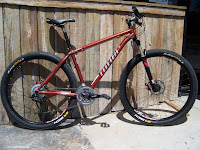 We have Niner bikes for demo. In stock and ready to ride. Come by and check them out.
Posted by Kavin at 11:46 AM

Located at the entrance of the Santos Trailhead!

Wear a helmet!
(All bicycle rentals include a helmet)

From Ocala:
Take 441 South to SE 80th Street. Turn right on SE 80th, we are one block down on the right hand side.

From Tampa:
Take 75 north. Take Exit 341, and follow same directions as above.

Check out our Orlando shop!